The Ajax Amsterdam are a Dutch professional football club based in Amsterdam. The nick names of this club are de Godenzonen (Sons of the Gods), de Joden (The Jews), The Lancers and Lucky Ajax. This football club plays in Eredivisie league.

This football club were the seventh-most successful European club of the 20th century and The World’s Club Team of the Year in 1992. The club is one of the five teams that has earned the right to keep the European Cup and to wear a multiple-winner badge, they won consecutively in 1971–1973. In 1972, they completed the continental treble by winning the Eredivisie, KNVB Cup, and the European Cup.

Nickname(s): de Godenzonen (Sons of the Gods), de Joden (The Jews), The Lancers and Lucky Ajax 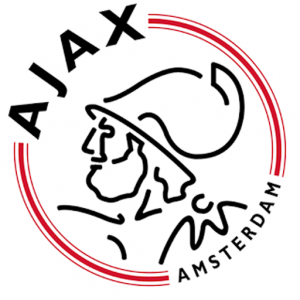 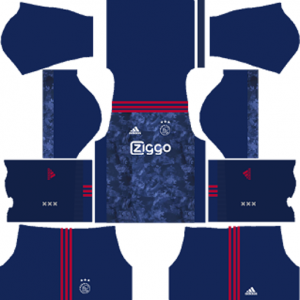