The team has appeared in ten FIFA World Cups and hosted the 1994 edition. They achieved their best result when they reached the semi-final at the 1930 World Cup, finishing third; this remains the highest finish of any team outside of the UEFA (European) and CONMEBOL (South American) confederations.

After qualifying for the 1934 World Cup, and withdrawing in 1938, the next World Cup participation came at the 1950 tournament, causing an upset by defeating England 1–0 in its second group match. After 1950, the U.S. did not qualify for the World Cup again until 1990. 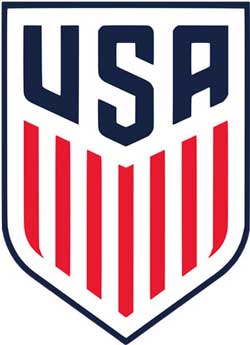 If you’re a big fan of DLS United State Team, these kits are for you. Download USA Kits and logo for your team in Dream League Soccer by using the URLs provided below. To download United State (USA) kits and logo for your Dream League Soccer team, just copy the URL above the image, go to My Club > Customise Team > Edit Kit > Download and paste the URL here. If you have any request, feel free to leave them in the comment section. 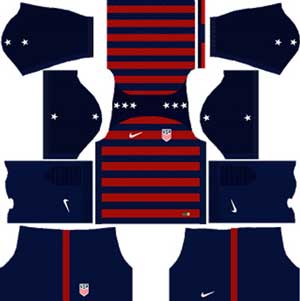 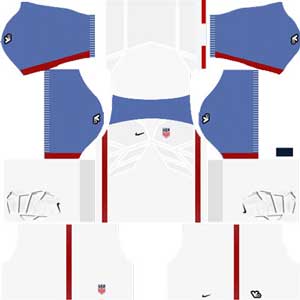 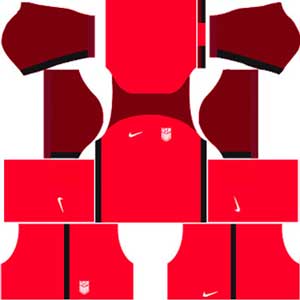 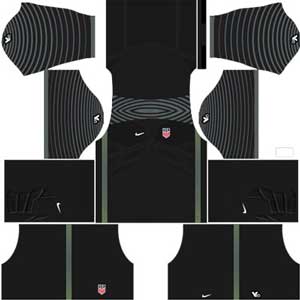 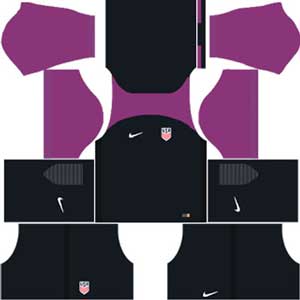