The club’s most successful period was in the late 1960s and early 1970s when they won the League Championship, FA Cup, League Cup and European Cup Winners’ Cup under the management team of Joe Mercer and Malcolm Allison.

After losing the 1981 FA Cup Final, the club went through a period of decline, culminating in relegation to the third tier of English football for the only time in their history in 1998. Having regained their Premier League status in the early 2000s, the club was purchased in 2008 by Abu Dhabi United Group and has become one of the wealthiest in the world. 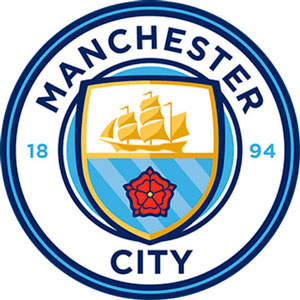 If you’re a big fan of DLS Manchester City Team, these kits are for you. Download Manchester City Kits and logo for your team in Dream League Soccer by using the URLs provided below. To download Manchester kits and logo for your Dream League Soccer team, just copy the URL above the image, go to My Club > Customise Team > Edit Kit > Download and paste the URL here. If you have any request, feel free to leave them in the comment section. 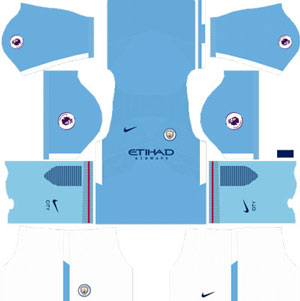 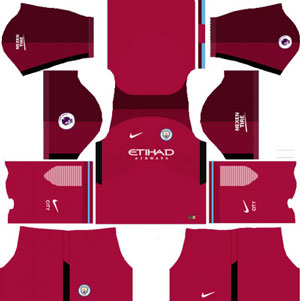 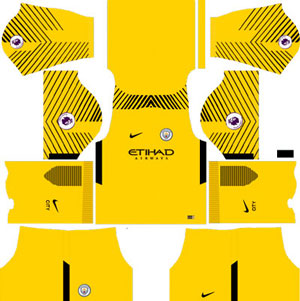