If you are a fan of football and a great follower of Premier League then you are on the right place. At present in this article, we are providing Premier League Manchester United Team latest jersey’s.

Premier League is one of the popular leagues of football and there are many followers. There are many teams in this league and they will be competed for the league champion ship. The Premier League will release kits of its teams every year. The present season of Premier League has started and the League has released latest jerseys for every team. Now here we are providing Premier League new kits for Manchester United team home, away and third kits.

Manchester United team is one of the popular team of Premier League. The full name of this team is Manchester United Football Club. The short name for this club is MUFC. The nick name of this club is The Red Devils. This is a professional football club based in Old Trafford, Greater Manchester, England. This football club competes in top flight of English football, Premier League. This club was founded as Newton Health LYR Football club in 1878 and in 1902 it changed its name to Manchester United.  The current manager of this club is Jose Mourinho. The stadium for this club is Old Trafford. This club has a winning record and has won 20 league titles, 21 FA Community Shields, 12 FA Cups, 5 League Cups and won 3 UEFA Champions Legues, 1 FIFA Club World Cup and many more.

This football club is in the third year of their 10 year £750million deal with sponsorship Adidas, and the latest home kit of this team pays homage to some of the classic kits from the past kits of the team. 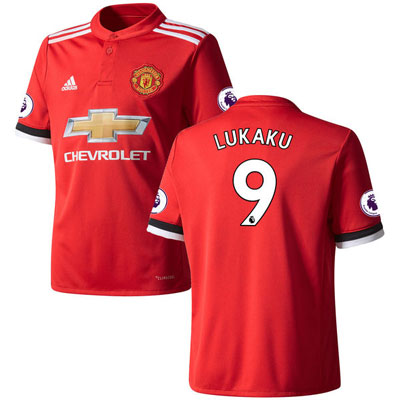 The sponsor Adidas said that the latest jersey mixes classic football looks with terrace-inspired details like contrast-color cuffs and a granddad collar.

The insertion of black and white stripes on the sleeves of the shirt is said to be an attempt to make sure that this club players will always wear their logo’s colors on their sleeves.

After years of teams listening back to past kits to help them to inspire new designs for 3 new stripe every season, it appears that Manchester United are running out of ideas.

The latest Man Utd away kit is black color which is designed by Adidas and this kit is based on the united kit worn by the likes of Ryan Giggas that helped him to win 1992 league cup. Hardly near the pinnacle of the club’s finest success. 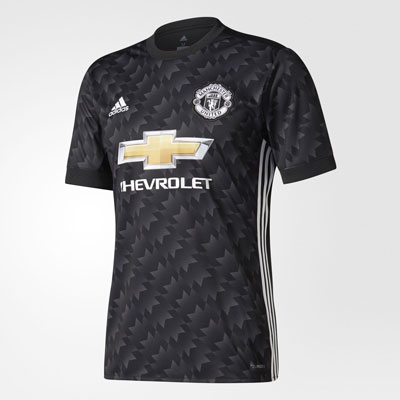 Yet Adidas get a free pass here, after all it was their last kit for this club before they switched to Umbro later in the year before the inaugural Premier League campaign.

Above all the kits looks classy, which considering it’s based on something designed in the 1990s is some achievement?

The club also released its latest third kit and the color of the third kit is grey color.

The club’s new third kit looks smart and has the nice stylish touch of the Trinity Statue which is placed on the front of the kit. This kit was designed by a fan but did they have a say in the color? 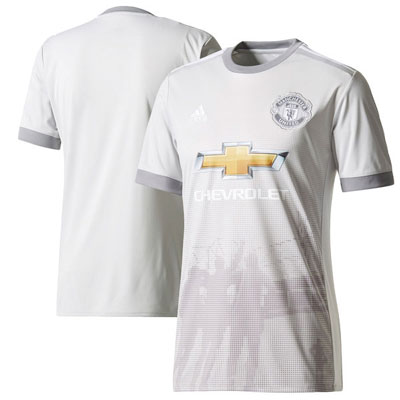 If there is any one team who shouldn’t releasing a grey kit is Manchester United. The last one in 1996 was famously binned at half-time in a league match by Sir Alex Ferguson and that was over 20 years ago – and supporters haven’t forgotten.

Otherwise this is the best third kits released. if it was not anyone but United.

Note: Amazon has a lot of great and exciting deals for you. So if you are a fan of Manchester United Team, here are some of the best deals at Amazon for your favorite Team’s Jersey. So go to Amazon and order Manchester United jersey now.

That’s all about Premier League Manchester United Team latest home, away and third kits. If you have any questions regarding this post, please comment below. Thank you for visiting our site LeagueTeamUpdates.