Many of the users already known how to import the URLs but some of the candidates yet unknown with the process to import the Logo URLs.  Below are the some instructions need to be followed to import the Dream League Soccer Logo URLs: 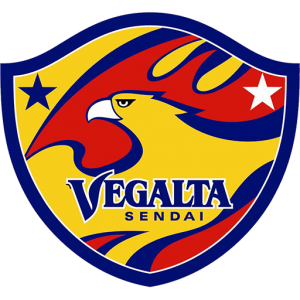 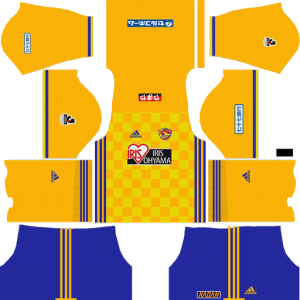 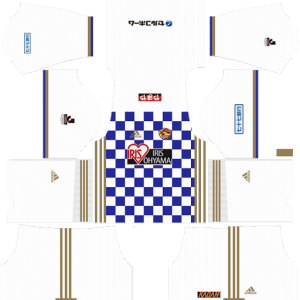 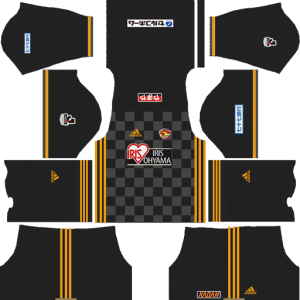 Above we provided all logos and kits of Vegalta Sendai Team. So you need more then comment below or if you want other logos don’t worry we are ready to make for you. We will make within a week and post on this website. So try to follow this we get Vegalta Sendai Logo updated stuff.