How To Download Uruguay Kits for DLS: Are you still searching for Dream League Soccer Uruguay kits and logo URL? Now the good news is, fans of the football game Dream League Soccer can now download the new released DLS 512×512 Kits and Logo URL for your Uruguay Team and enjoy the game.

The Uruguay National Football Team represents Uruguay in international association football and is controlled by the Uruguayan Football Association, the governing body for football in Uruguay. The current head coach is Óscar Tabárez.

The Uruguayan Team is commonly referred to as La Celeste (The Sky Blue). The Uruguayan team recently won the 2011 Copa América. They have won the Copa América 15 times, being the team that has won the tournament on most occasions.

The team has won the FIFA World Cup twice, including the first World Cup in 1930 as hosts, defeating Argentina 4–2 in the final. They won their second title in 1950, upsetting host Brazil 2–1 in the final match, which received an attendance higher than any football match ever. 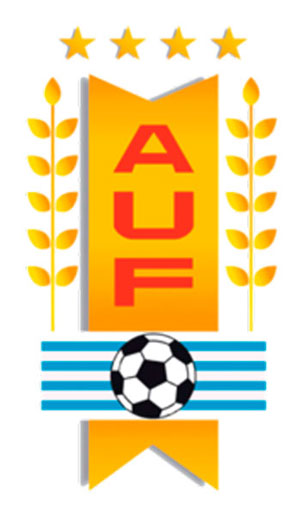 If you’re a big fan of DLS Uruguay Team, these kits are for you. Download Uruguay Kits and logo for your team in Dream League Soccer by using the URLs provided below. To download Uruguay kits and logo for your Dream League Soccer team, just copy the URL above the image, go to My Club > Customise Team > Edit Kit > Download and paste the URL here. If you have any request, feel free to leave them in the comment section. 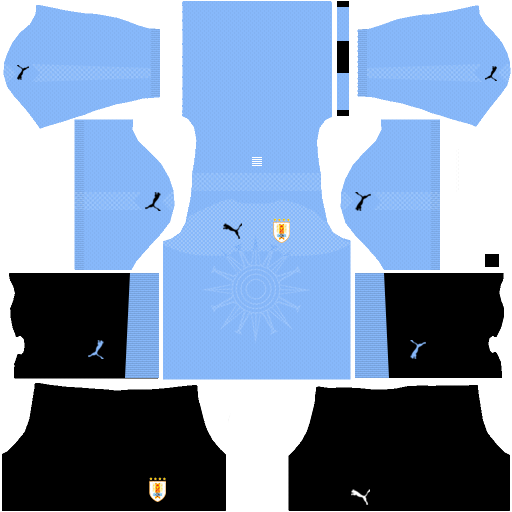 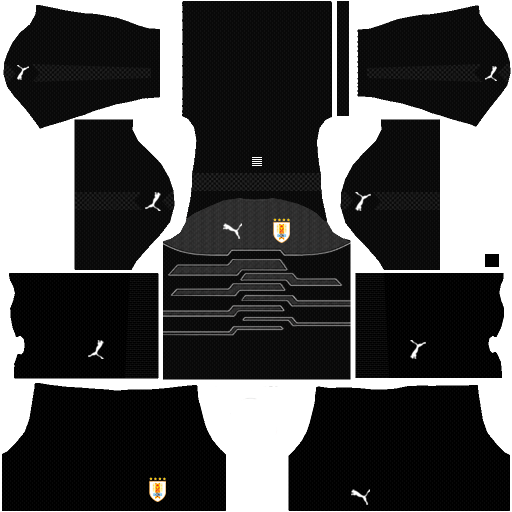