The Toronto FC is a Canadian professional football club based in Toronto, Ontario. This team is nick named as The Reds. This football team competes in the Major League Soccer as a member of Eastern Conference.

This football team was founded in 2005. this team began to play in 2007 as an expansion team, and was the first Canadian based franchise in the league. The short name of this football team is TFC.

In 2017, Toronto FC won the Supporters’ Shield and set the all-time MLS regular season record for points with 69. They are also six-time winners of the Canadian Championship, were semi-finalists of the 2011–12 CONCACAF Champions League, and 2016 MLS Cup Playoffs Eastern Conference champions. 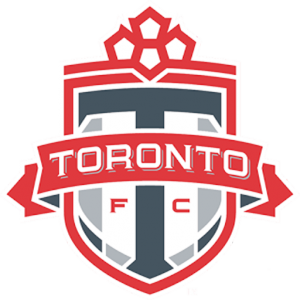 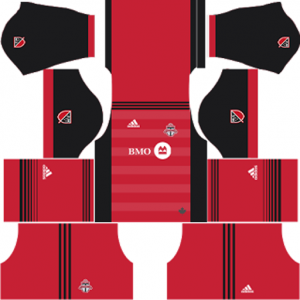 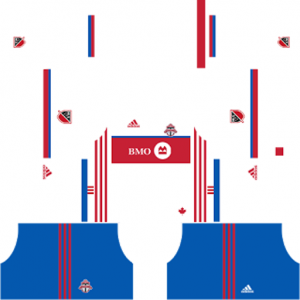 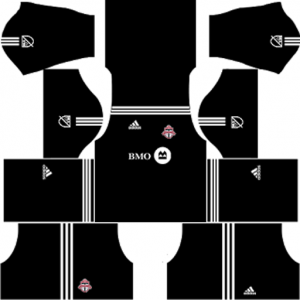 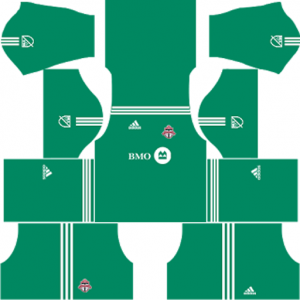