The Swansea City is a Welsh professional football club based in Swansea, Wales. The nick name of this football team is The Swans. This football team participates in the Premier League, which is the top tier of English Football. 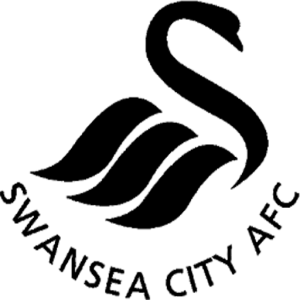 If you’re a big fan of DLS Swansea City Team, these kits are for you. Download Swansea City Kits and logo for your team in Dream League Soccer by using the URLs provided below. To download Swansea team kits and logo for your Dream League Soccer team, just copy the URL above the image, go to My Club > Customise Team > Edit Kit > Download and paste the URL here. If you have any request, feel free to leave them in the comment section. 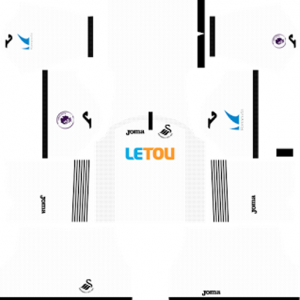 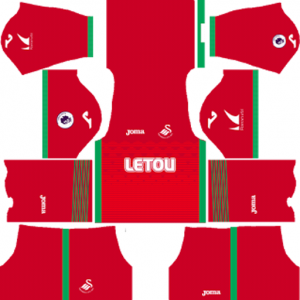 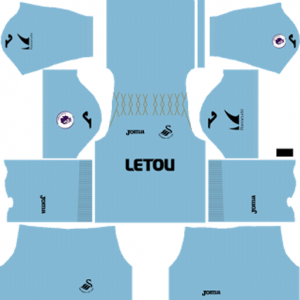 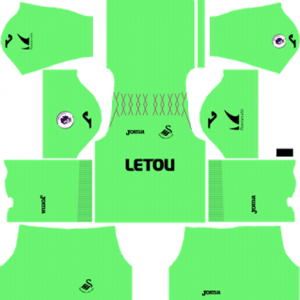 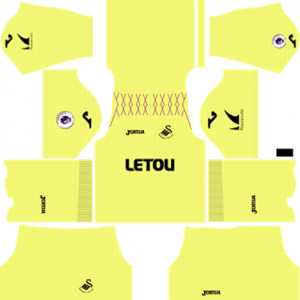