Seattle Sounders FC is an American professional soccer club based in Seattle, Washington. The Sounders compete as a member of the Western Conference of Major League Soccer (MLS). They won MLS Cup in 2016. The Seattle Sounders FC club was established on 13 November 2007, and began play in 2009 as an MLS expansion team. 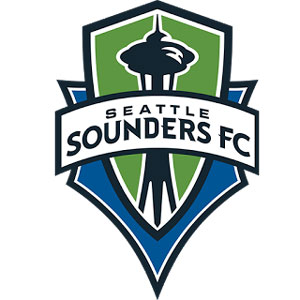 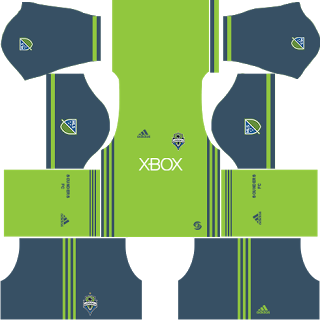 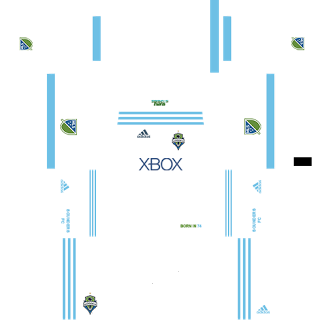 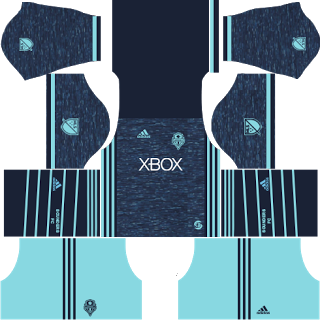 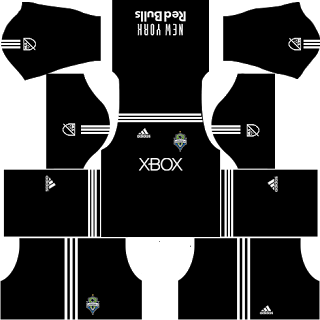 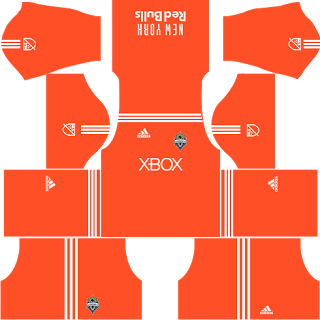