Paris Saint-Germain Football Club, commonly known as Paris Saint-Germain is a French sports club founded in 1970 and based in the city of Paris in France. The club is most notable for its professional football team, which plays in the highest tier of French football, the Ligue 1. 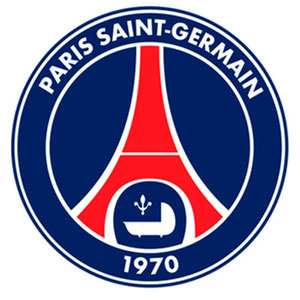 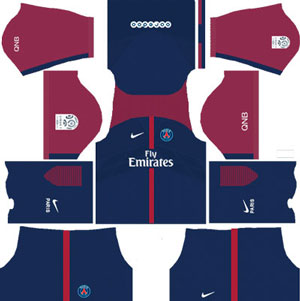 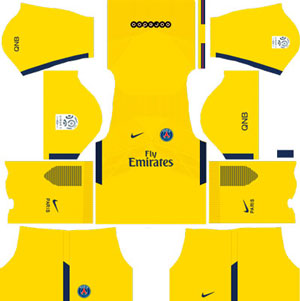 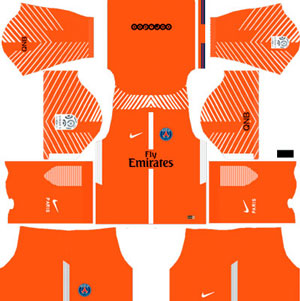 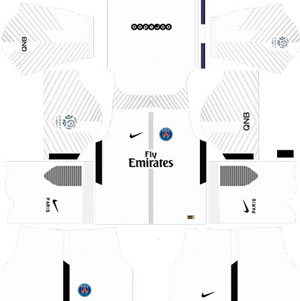