The club won its first Ligue 1 championship in 2002, starting a national record-setting streak of seven successive titles. Lyon has also won a record seven Trophee des Champions, five Coupe de France titles and three Ligue 2. The club has participated in the UEFA Champions League 12 times, and during the 2009–10 season, reached the semi-finals of the competition for the first time after three previous quarter-final appearances. 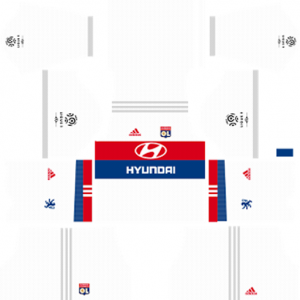 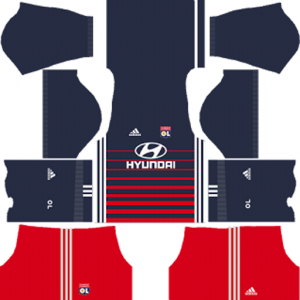 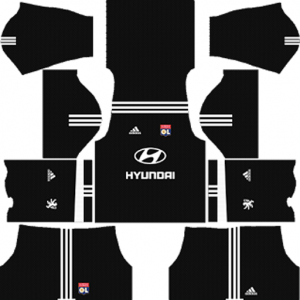 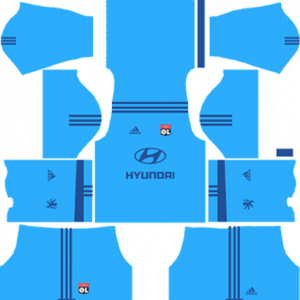