This team was founded in 1996. The MLS All-Stars hold an 8–4 record in the competition marking the season’s midpoint. Players are awarded rosters spots through a combination of fan voting and selections by the appointed manager and league commissioner.

Major League Soccer’s first all-star game was played at Giants Stadium in the summer of 1996. The game, using the traditional East–West format with players handpicked by the coaching staffs, was the first game of a doubleheader with the Brazilian national team defeating a team of FIFA World All-Stars. 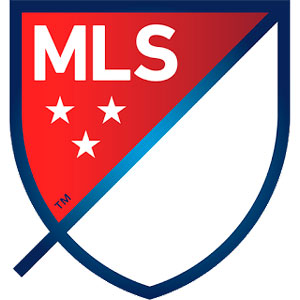 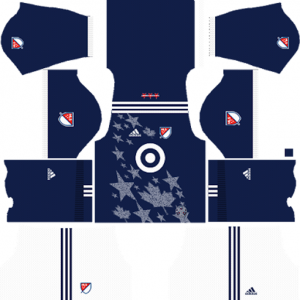