Kelantan Football Association, also well known as The Red Warriors is a professional football association based in Kota Bharu, in the Malaysian state of Kelantan. The football team has played in the top tier of Malaysian football, Liga Super since 2009. Founded in 1946, they have a long-standing rivalry with Terengganu, the two east coast teams involved in what is known as the East Coast Derby. 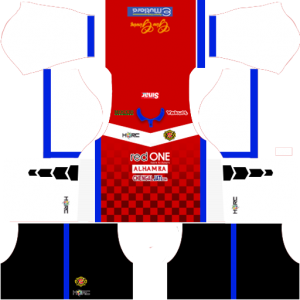 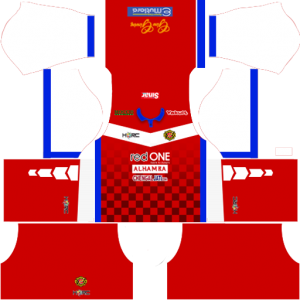 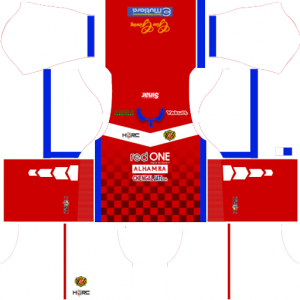 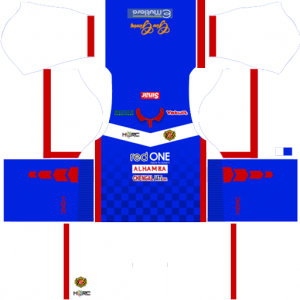 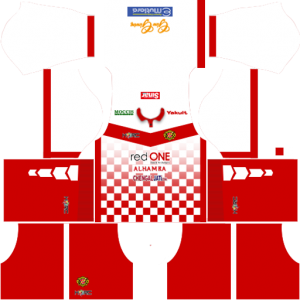 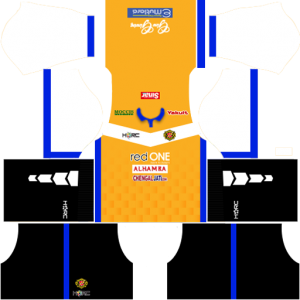 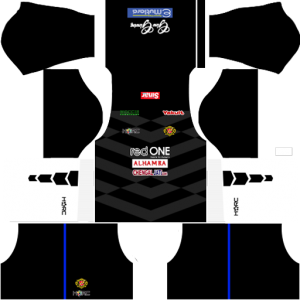 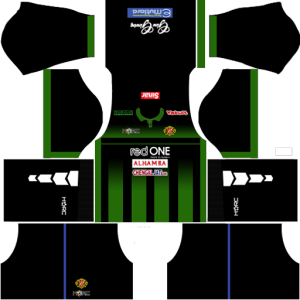 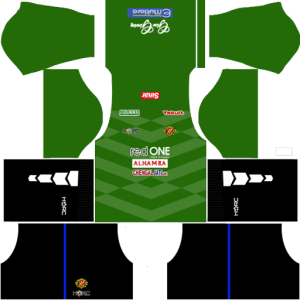