The Inter Milan F.C club was founded on 9 March 1908 as Foot-Ball Club Internazionale following a schism from the Milan Cricket and Football Club (44 members). A group of Italians and Swiss (Giorgio Muggiani, a painter who also designed the club’s logo; were unhappy about the domination of Italians in the Milan team and broke away from them, leading to the creation of Internazionale. The name of the club derives from the wish of its founding members to accept foreign players as well as Italians.

Internazionale won their first Scudetto in 1910 but had to wait for ten years to accomplish their second Italian championship triumph. Then in 1928 Internazionale were forced to merge with the Milanese Unione Sportiva during the Fascist era and were rechristened as Ambrosiana SS Milano. In 1929 president Oreste Simonotti altered their name to AS Ambrosiana and two years later new president Pozzani renamed the club as AS Ambrosiania-Inter.

Nickname(s): I Nerazzurri (The Black and Blues), La Beneamata (The Cherished One), Il Biscione (The Big Grass Snake) 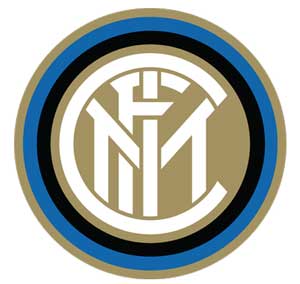 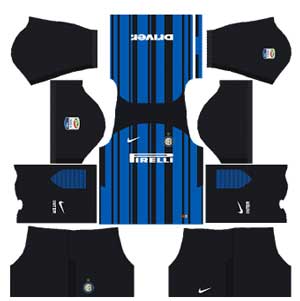 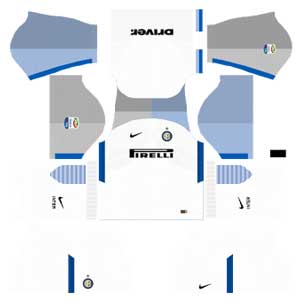 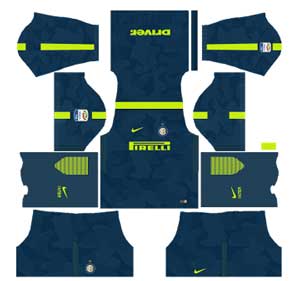 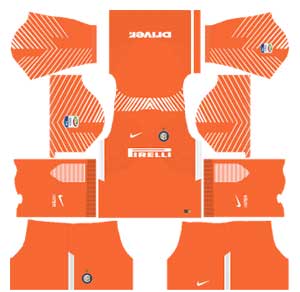 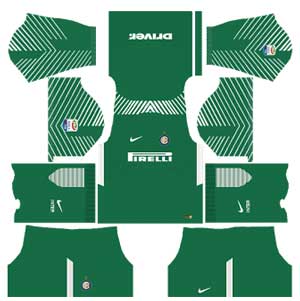