The FC Dallas is an American professional soccer club based in the Dallas suburb of Frisco, Texas. The nick names of this team are Toros, Hoops and Burn. The club competes as a member of Major League Soccer (MLS), the top league in the United States and Canada.

This football team was founded on June 6, 1995. The franchise began play in 1996 as a charter club of the league. originally this football club was founded as Dallas Burn and later changed its name to FC Dallas. 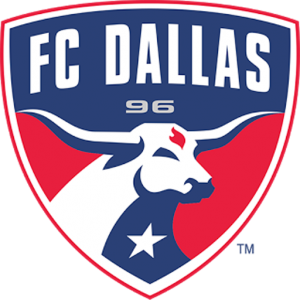 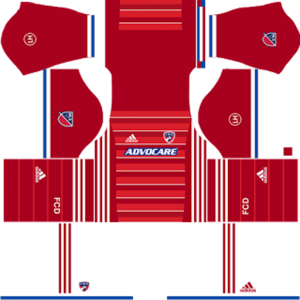 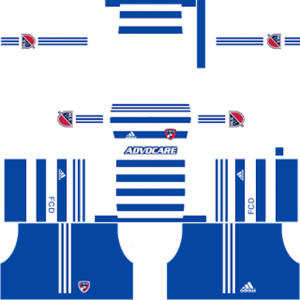 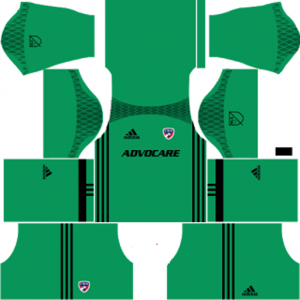 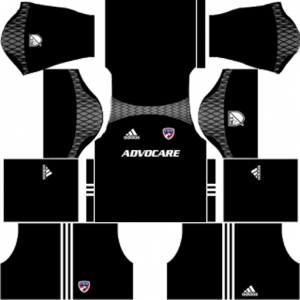