Note: Add this page to your home screen and search DLS Kits Dally and Easly.

Dream League Soccer is a game in which is produced by First Touch Games Ltd. It became popular among football games played on smartphones and also it occupied one of the positions in Top 10 Android Soccer Games since 3 years. The uniqueness of dream league soccer is that we can change logos, kits and jersey’s of our own choice and we can get a number of logos and jerseys which are more attractively designed.

Download the West Ham United Logo URL for Dream League Soccer Logo now from given the link below. Just copy and paste the link in your Dream League Logo URL game & enjoy the game. 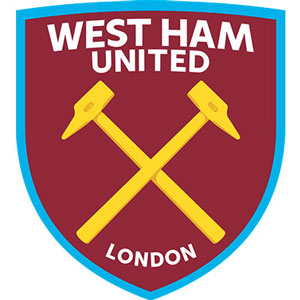 To change the logo:

And then paste the URL there and then confirm.

Here we are providing West Ham United kits of Home, Away, and Goalkeeper (GK) kits along with URLs. 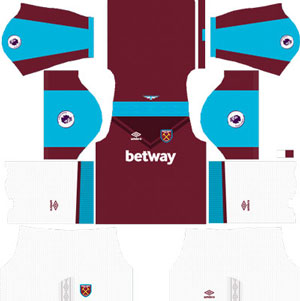 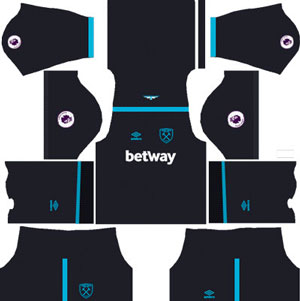 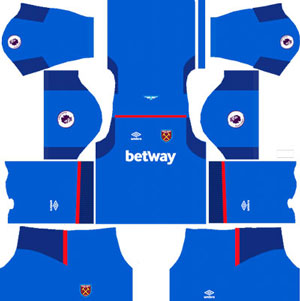 Many of the users already known how to edit the URLs but numerous of candidates yet unknown with the process to edit the Logo & Kits URLs.  Below are some instructions need to be followed to edit the Dream League Soccer Logo Kits URLs:

And then paste the URL there and confirm.

These all are new and updated West Ham United Team Kits. For more updates and news related to dream league soccer stay tuned to LeagueTeamUpdates.