Liverpool Football Club is a professional association football club based in Liverpool, Merseyside, England. This team competes in the Premier League, the top tier of English football. The club has won 5 European Cups, 3 UEFA Cups, 3 UEFA Super Cups, 18 League titles, 7 FA Cups, a record 8 League Cups, and 15 FA Community Shields. The club was founded in 1892 and joined the Football League the following year. The club has played at Anfield since its formation. Liverpool established itself as a major force in both English and European football during the 1970s and 1980s when Bill Shankly and Bob Paisley led the club to 11 League titles and seven European trophies. 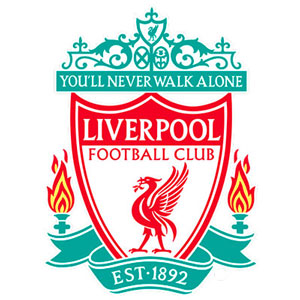 If you’re a big fan of DLS Liverpool Team, these kits are for you. Download Liverpool Kits  and logo for your team in Dream League Soccer by using the URLs provided below. To download Liverpool kits and logo for your Dream League Soccer team, just copy the URL above the image, go to My Club > Customise Team > Edit Kit > Download and paste the URL here. If you have any request, feel free to leave them in the comment section. 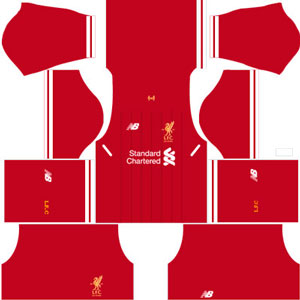 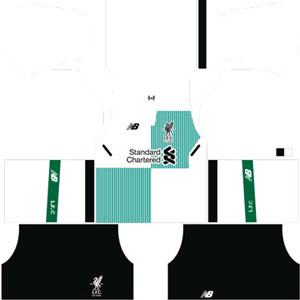 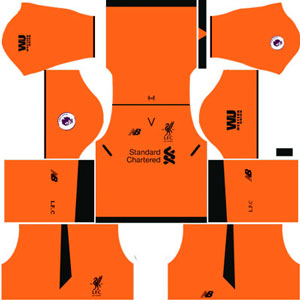 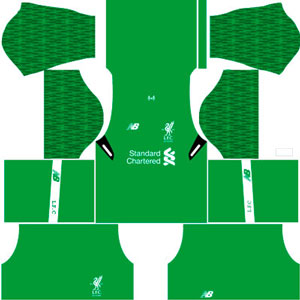 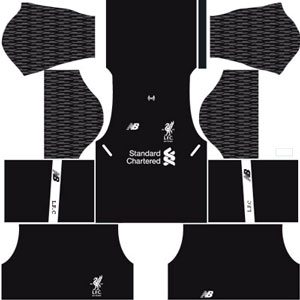 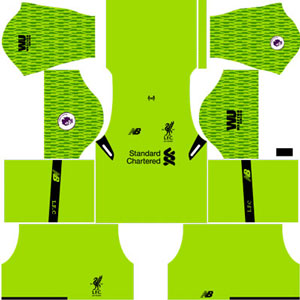