Bhayangkara Football Club, commonly known as Bhayangkara F.C. or shortly called as Bhayangkara, is an Indonesian professional football club based in Bekasi, West Java, Indonesia. They currently compete in the Liga 1. 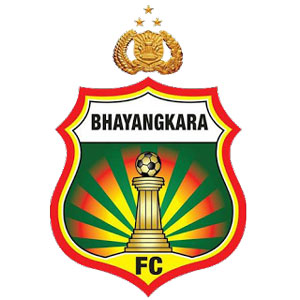 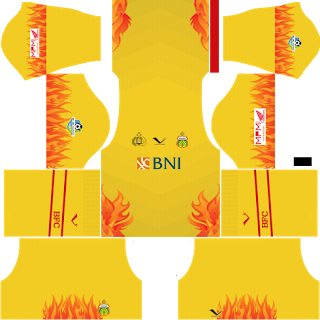 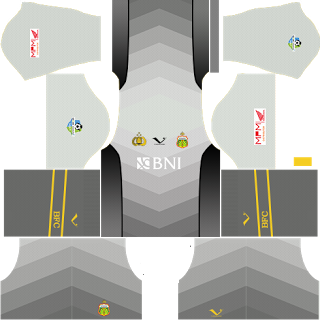 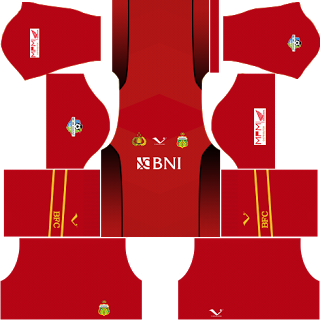