Club Atlético de Madrid, commonly known as Atlético Madrid, or simply as Atlético, is a Spanish professional football club based in Madrid, that plays in La Liga. In terms of UEFA competition titles won, Atlético Madrid is Spain’s third most successful club behind Real Madrid and Barcelona. In terms of the number of titles, Atlético-Madrid is the fourth most successful club in Spanish football, behind Barcelona, Real Madrid and Athletic Bilbao. 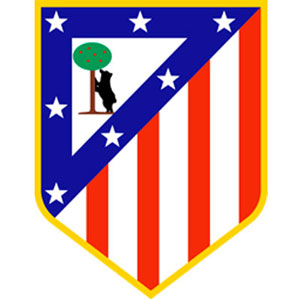 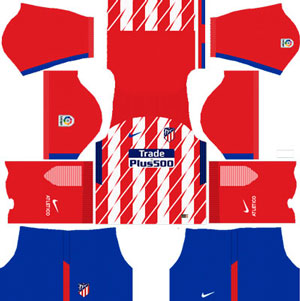 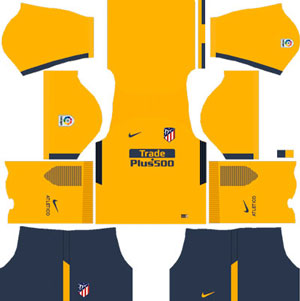 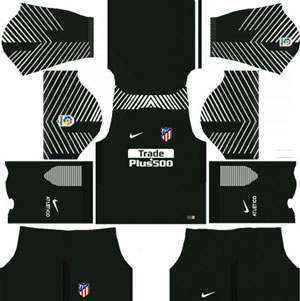 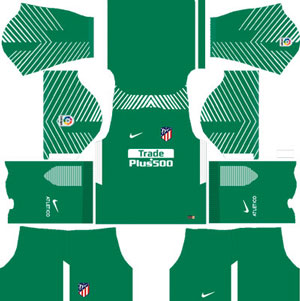