About AS Monaco Team

Monaco is one of the most successful clubs in France, having won eight league titles and five Coupe de France trophies. The club has also competed in European football having been runners-up in the UEFA Cup Winners’ Cup in 1992 and the UEFA Champions League in 2004. 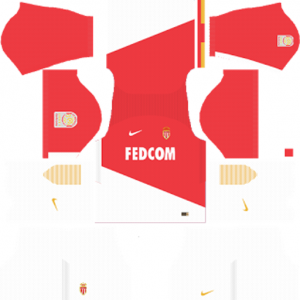 AS Monaco Team Away Kit 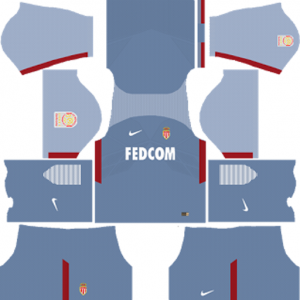 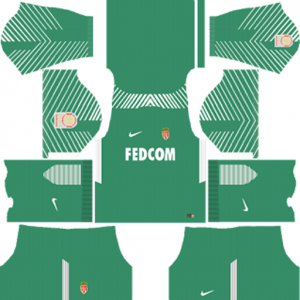